Stories from Singapore in this month's Postcard

Stories from Singapore in this month's Postcard

I have recently completed my studies at the Yong Siew Toh Conservatory of Music (YSTCM), and I wanted to share with you the story of my experiences in Singapore and also offer some advice for students considering studying music overseas. 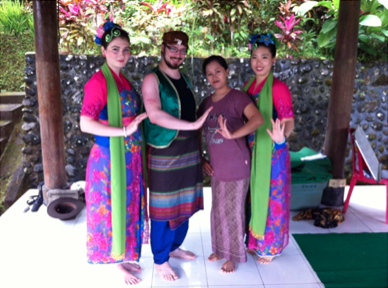 In Bali, Indonesia with my gamelan dance teacher in traditional dress (I’m on far left)

After graduating high school in Melbourne, I auditioned for the local conservatories and also YSTCM. Though I was successful with all auditions, YSTCM offered me a full scholarship.  Before accepting, I researched what life would be like in Singapore and decided the challenge of studying overseas and breadth of opportunities that the YSTCM degree offered was all too good to resist. So at 18 I moved to Singapore. Now four years later, I'm so glad I took the risk. My experience in Singapore has opened up the world to me, with YSTCM providing me opportunities to study and perform in Asia, America and Europe. 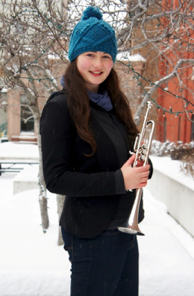 My first winter in the snow, as an exchange student in Baltimore, USA

I have not only studied Western classical music, I have also had the opportunity to experience traditional music of other cultures – particularly South East Asia. A particular interest in community engagement developed in my senior years and I’ve been privileged to receive training by world class practitioners.

Singapore is an international hub, and rightly calls itself a cultural 'melting pot'. The Arts are generously funded and popularly supported along with a strong focus on nurturing innovation, creativity and entrepreneurship. While studying in Singapore, I have had the chance to watch world-class orchestras and trumpet players from around the globe who perform at Singapore's prime Arts precinct, the Esplanade.

I faced two main challenges in living overseas: developing a support network from ground zero and overcoming the 'culture shock' of moving to a new country. Once I started at the Conservatory, the support network developed naturally. YSTCM is a highly multicultural school with students from over 22 countries, and it's also a very small conservatory with only 200 students. I had no problem settling in as all the students were in the same situation as me (having just moved away from their own support networks back home) and before long I had learnt everyone's names and it felt like a family. 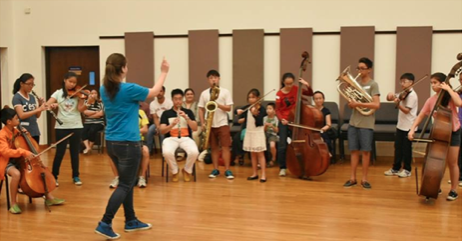 Facilitating a Creative Workshop with young music students in Singapore

The 'culture shock' of moving from Melbourne to Singapore was immediate. I was unused to the bustling (but very efficient) 'MRT' transport system, and experienced myself as a minority in a highly diverse population. However, this sense of 'shock' was quick to fade as I realised I was the one who had the issue with being different, and I just had to let that go. I soon learnt the flow of moving about in large crowds and now it is just second nature.

Singapore's business language is English, so it's easy to make myself understood – though I've found on occasions I've had to alter my accent to be more articulate (get rid of the Aussie slur) to be clearly understood. Getting around has been easy too as most of Singapore’s signage is in English, though it also caters for Chinese, Malay and Indian.

The biggest thing I've learnt about studying abroad is finding a sense of home within myself. When moving around a lot, with no direct emotional support network, I've needed to find methods to cope and the most effective method for me is just feeling present at where I am and letting go of the need to be somewhere else, like 'home'. The other most influential thing I’ve found, particularly when I've been involved with community outreach projects such as Baltimore's 'Orchkids', is to look beyond social and cultural differences and appreciate everyone's possibility for greatness. 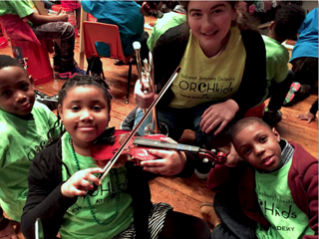 With students from the ‘Orchkids’ program in Baltimore

My advice for any music students considering studying abroad is to throw yourself fully into all the new experiences and opportunities that arise, because that stretches you out of your comfort zone and allows you to adapt and grow not only musically and professionally but also personally too. 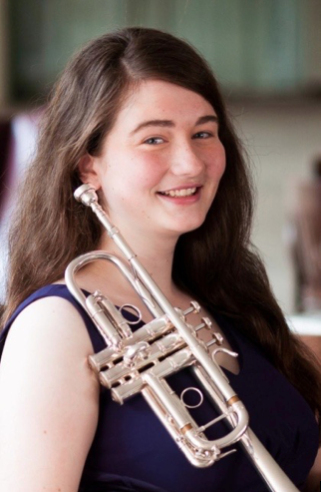