Australian tenor Samuel Sakker shares his story of moving to England to study.

Australian tenor Samuel Sakker shares his story of moving to England to study.

I've been working at the Royal Opera House for almost two years now as a Jette Parker Young Artist, or what I like to call, an ‘apprentice divo’. This involves singing small roles, understudying big ones and watching how the Royal Opera House juggle multiple grand operas and ballets at the same time. Over the course of a year they put on approximately 150 performances of about 20 different operas. Some of these are brand new works, a large number are new productions, but many are revival shows like my latest show Tannhäuser, which was first staged in 2010. 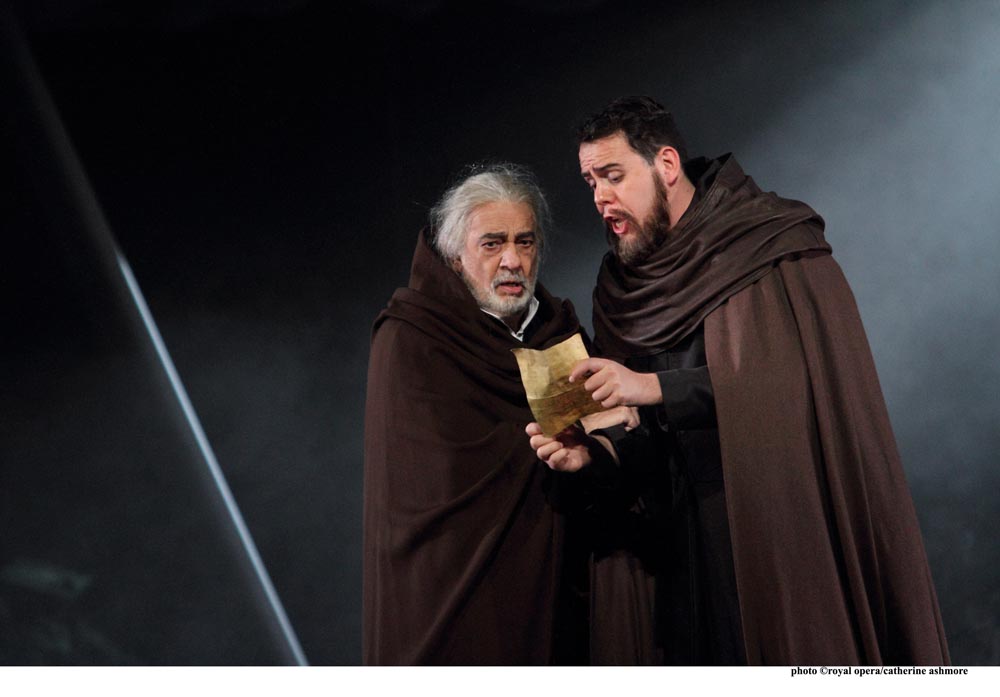 Plácido Domingo as Francesco Foscari and Samuel Sakker as Barbarigo in I due Foscari © ROH. Photographer Catherine Ashmore

Tannhäuser is a Richard Wagner opera written in the mid-1800s, steeped in the heights of nineteenth-century Germanic Romanticism - being a composite of a number of Thuringian mythologies and histories. It’s a behemoth of a show featuring big, bold and beautiful music with an orchestra of about 100, a chorus of 80-odd, dancers, and a bevy of singing knights, virgins, and harlots. Compared to some of Wagner’s other works Tannhäuser is a short 4.5 hours spread over three acts with a couple of refreshment breaks. The story is a parable for the strength of spiritual love against the lure of carnal desire following Heinrich Tannhäuser, a Knight of the Wartburg and Minnesinger (twelfth-century German poet/singer), as he struggles to forsake Venus’ charms and rekindle his relationship with the pure and chaste Elisabeth. There’s also a love triangle between he, Elisabeth and his fellow Minnesinger, Wolfram. Oh, and a singing competition between the knights about the nature of love (some might think a little outdated in the age of Tinder but the tunes are really catchy).

This genre of opera is a completely different kind of beast than I am used to because everything is all so enormous with such a large orchestra and chorus, so the solo voices needed for the piece have to be just as robust and durable. Subsequently, the people who sing Wagner sing A LOT of Wagner because their physiognomy is built for it. I'm a big boy myself at 1.9m tall and *cough**splutter* kg, but here I am looking up to half the guys in the cast, literally. Many are taller than I and some even by a full head - burly with big voices to match.

My character is Heinrich der Schreiber, Knight of the Wartburg and Minnesinger who, as the name suggests, is great with a pen. I come as part of the set of Minnesingers who find Tannhäuser, bring him back to the Wartburg to reunite with Elisabeth and reinstate the singing contests. I sing a lot, but only ever doo-wopping with the others - but as they say, ‘there are no small roles’ and I take preparation seriously. I've read a few different Wagner biographies, and as he is both composer and librettist of the piece it’s really important to know why he’s made specific choices textually and musically.

Funnily enough, there isn't much written about the illustrious Heinrich der Schreiber, so I took the time to write my own history and back-story to carry with me throughout the show:

I'm the youngest of the Minnesingers with a mother and sister in the Wartburg, my father died when I was young, and he had been a Minnesinger himself (hence why I became a singing knight and why I look up to all the others). I fancy Elisabeth but only from afar as I'm aware of her relationships with Tannhäuser and Wolfram.

Of course this was just something to offer director Tim Albery in the studio, and things were developed by him and in collaboration with my fellow singers. 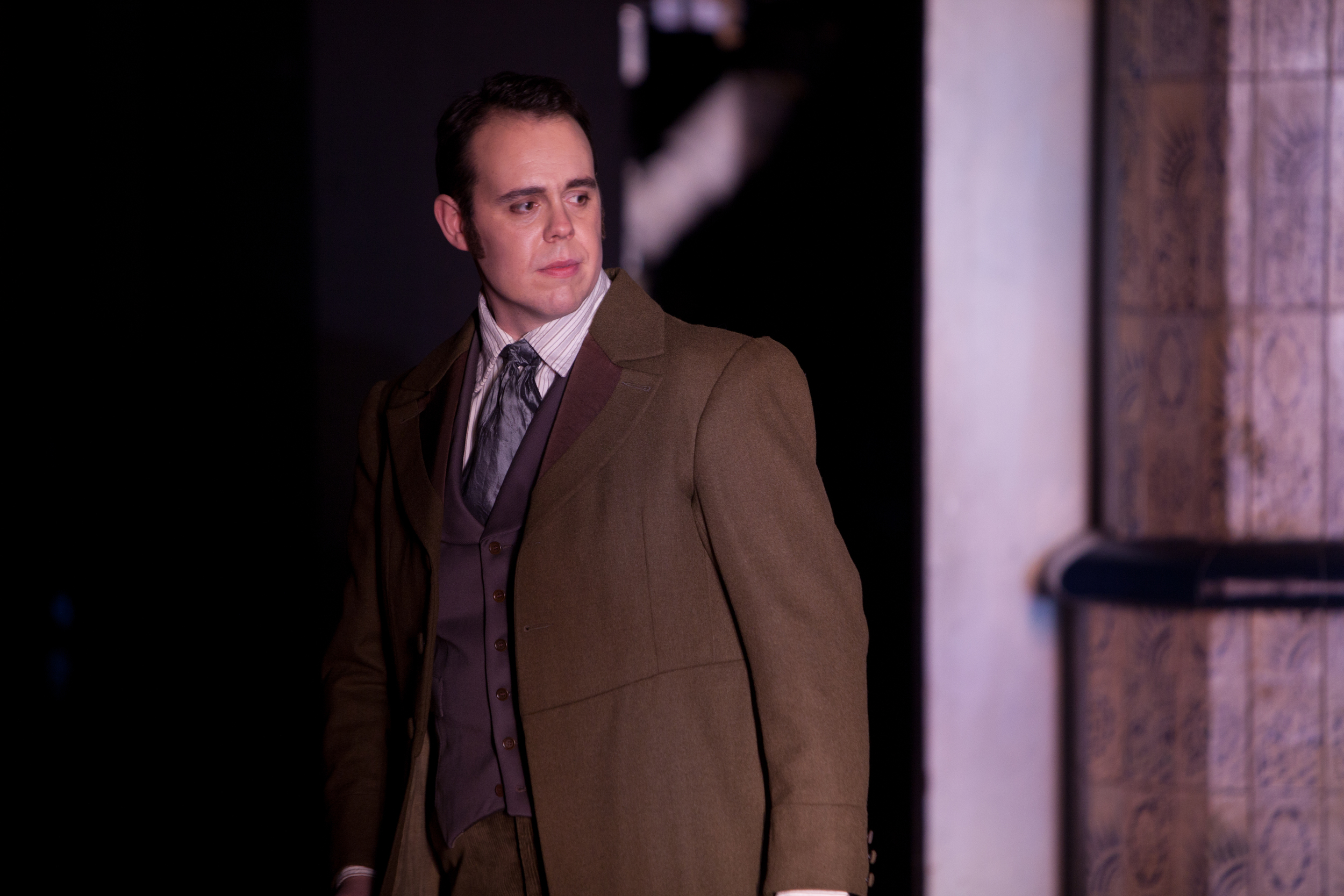 The rehearsal process of this juggernaut was quite speedy because it was a revival show. We had two weeks in the studio to block and work the three acts, with another week and a half to coordinate everything on the stage. Maybe it sounds luxurious, but when one is layering in lighting, tech work, orchestra rehearsals, dance rehearsals, costuming and makeup, understudy rehearsals, all on top of one another across a 4.5 hour show, even with hundreds of top professionals involved time disappears very quickly. In fact, just because of the nature of the piece and the time constraints of rehearsals, it wasn't possible to run the entire opera until the final dress rehearsal. This kept us on our toes and I think brought some extra excitement to the show for our first audience.

In any case, after a couple of days rest we were all set to open on April 26 to a full house of Wagnerites and I can’t wait for the rest of the run.