Part three in our spotlight on the four young composers commissioned by Macedon Music to write a trio, performed by Syzygy Ensemble.

Part three in our spotlight on the four young composers commissioned by Macedon Music to write a trio, performed by Syzygy Ensemble.

Firstly, it was a real thrill to be given the opportunity by Macedon Music to write for Syzygy. They are one of Australia’s very finest ensembles, and their concerts are always electric and full of exciting new music. And I guess recognising this opportunity was a great starting point for me! In writing the piece, I was very eager to give them something challenging to get their teeth into, but still worth the effort!

The resulting piece is called Prisms, for flute, violin and piano. As suggested by the title, much of the work focuses on the concept of musical colour. The ways in which the work’s musical objects (for example – melodies, chords or textures) are developed, dissected and transformed could be considered analogous to how a prism separates and transforms a spectrum of colours.

It’s in four movements, but they're all linked together like a large panorama. It starts with an intimate, gentle duet for piccolo and violin. Then comes the flickering Dance, where the piano joins in and everything happens at a frenetic pace. Then the third movement: a lyrical, more emotional Nocturne with a strong climax in the middle. This leads without a break into the finale - an intensely rhythmical Toccata, but with references to music from the opening three movements to give the overall work a sense of cohesion and round it off.

I started composing at the age of eight, when I began learning the piano. That might sound impressive, but in all honesty these early ‘works’ were extremely derivative and rudimentary – not something I’d want to show anyone! But nevertheless the flame was lit, and I quickly became obsessed with writing music. I’ve never stopped since!

My first pieces were heavily influenced by the music I was learning on the piano, and then the trumpet. Basically, the classics – Bach, Beethoven, Haydn, Handel and so on. In my high school years, I played trumpet in many wind bands and orchestras through the Melbourne Youth Music program. This was eye-opening for me, and a wonderful education for a budding composer. Not only did I learn to play some of my favourite music – Beethoven, Mahler and Stravinsky, for example – but I also learnt a great deal about orchestration, and how the different sections of the orchestra blended and interacted musically. I was also born into a musical household – my brother Charlie is also a dedicated composer and pianist, my elder sister Nonni once played the violin and my younger sister Eliza is a busy cellist. There’s no doubt their music has influenced me in one way or another.

Improvisation is a highly specialised art which takes many years of experience to cultivate to a high level. I would argue that my compositional approach is in some ways a very slow form of improvisation, but without an instrument. Much of what I do is intuitive, and feels like a kind of improvisation. But I sense that there is a real danger in this – for the inexperienced improviser, the first idea that comes to mind will often be the most obvious one. Sometimes extra thinking time, or even procrastination, can allow you to stumble across a deeper or more interesting idea. So it’s a very delicate balance!

It’s difficult. Back in the 1960s, many composition students were taught that there is only one true and correct way of composing. Methods of teaching were often highly dogmatic. In many ways this was a bad thing, but there was a silver lining, as it gave young composers something to go with, or something to react against. By being forced to do something, you quickly form a view or feeling of whether you enjoy it or not. This can help you find your own voice. Today however, anything goes. I still feel that composition students are given too much freedom, too early. Yes, you want to foster creativity and imagination, but successful composition usually requires intensive technical training and practice, as much as learning a musical instrument. Once you know the rules, you can break the rules!

In terms of my own music, I like to think I’m filling a small gap in the contemporary Australian music scene. Whether I do it well or not is for others to judge. But I feel that there is a certain polarity in contemporary Australian music. On one side, there is a movement of highly experimental and exploratory music, a European-inspired movement. And on the other side there’s a kind of postmodern or post-minimalist music, usually tonal and sometimes containing references to popular music. I feel that my music sits somewhere in the middle. It’s a mixture of the old and the new. Undoubtedly I take a lot from the Western classical tradition, but I like to think that I have something to say with my own voice and individual harmonic language.

It assists me, without a doubt. Using a computer and MIDI keyboard makes the process of getting ideas down so much quicker. MIDI playback is handy for one reason: it allows you to listen to the proportions of your work in real time, so you can decide whether the structure or flow of your work is successful. I’m sceptical that MIDI is of much use otherwise. It certainly shouldn’t be used to assist with orchestration or balance – the imagination is much more reliable!

My compositional philosophy involves writing music for acoustic performers. You get a human vulnerability, unpredictability and expression in performance that I’m yet to find in technological elements like electronics. It’s just not something I’m really interested in doing myself. But there are a number of amazing electronic and non-acoustic specialists utilising technology in incredible ways. I’ll leave it to the experts!

My listening habits are a little unusual – I like to pick a composer, and then spend weeks or months absorbing all their music! My current obsession is Karol Szymanowski. There is a jaw-dropping palette of mysticism, colour and romance in his music that I find irresistible. 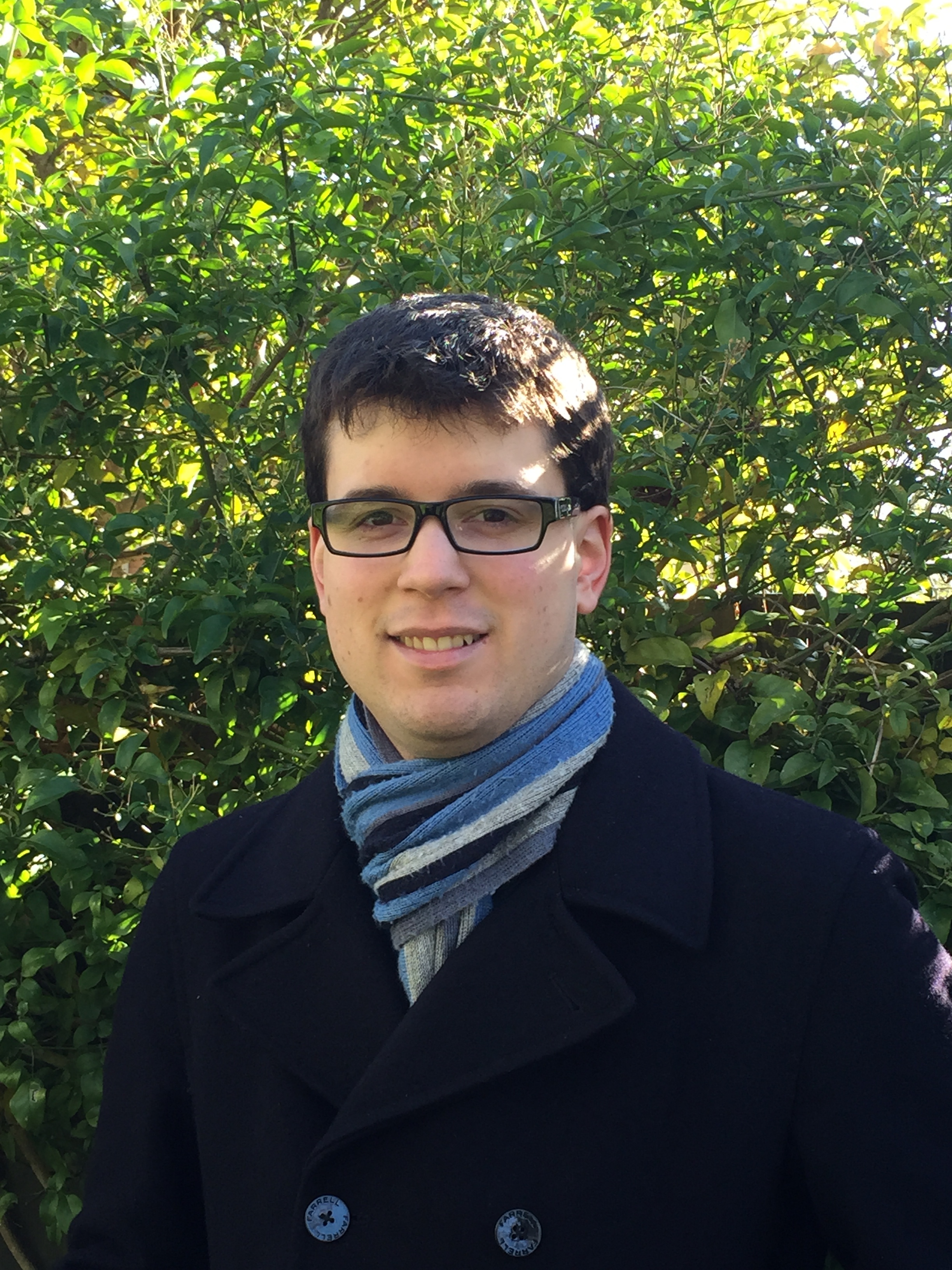 Harry's music attempts to draw upon the foundation of the western classical music tradition in new and inventive ways. Characterised by a tonal but richly chromatic harmonic language, his individual style is highly melodic and makes frequent use of fluid contrapuntal textures and colours. His music is intended to appeal to the experience and sensibilities of musicians and audiences alike, and to stand on its own accord without the need for academic explanation or justification. Harry's varied musical influences include Stravinsky, Szymanowski, Ravel, Bax, Nielsen, Bartok, Fricker and Simpson.