Part two in our spotlight on the four young composers commissioned by Macedon Music to write a trio, performed by Syzygy Ensemble.

Part two in our spotlight on the four young composers commissioned by Macedon Music to write a trio, performed by Syzygy Ensemble.

Hold Me Not Back is a work for flute/alto flute, cello and piano in four short movements. The title references a line in a poem by Derek Bourne-Jones titled No Distant Place, whereby the poet declares his sentimental last wishes for his loved one. I found it a fruit of inspiration in the past, having written a work in response to this poem in 2015 for Plexus which took a quasi-romantic approach. What really excites me now is that my reading of the poem has completely changed to the extent that I can’t really stomach some of the language used in the poem anymore! It still feels strange to say this, but it’s lost the feeling of sincerity for me now. I must be getting more cynical as time goes by! I even decided to use a little bit of the part that frustrates me and uses language that now seems shallow, narrow and self-pitying, in the first movement. It’s a textural and gestural based work, and I’ve tried few new things for me, so I’m excited to see how it works! It is super thrilling to get to explore this new approach to reading a poem (that I once loved) in musical terms, with the help of the amazing Syzygy ensemble.

The earliest music I can remember writing was probably a pop song at age 9 or 10. From there I was really lucky to go to high school that had a wonderful teacher who implemented a school composers’ competition. It was there, probably between 15-17 years that I really got the tools, the space to play my work and the encouragement from real composers I needed to even consider composing as a career. As for music that influenced me in the early years, I was raised in the classical AMEB piano system and remember loving all of the romantics like Chopin and Ravel. Once I discovered impressionism I wouldn’t put down Satie or Debussy – I still have a CD of Satie’s Gymnopedies that I’m fairly certain I played as I fell asleep every night for two years. However, the one thing I would look forward to the most out all of my exam pieces would always by the ‘List D’ work, known for being the most contemporary piece in your program. I would live for anything by Norton, some jazz, a blues or something sneaking into a more creative world. They were my favourites without doubt! It’s funny how all these loves haven’t left me, rather having just broadened out further and further until I can now see the invisible thread connecting the music of Satie and Saariaho, from Per Norgard to Sigur Ros. I love so many different composers and their music – I would say I get a lot of joy out of diversity.

I see improvisation as a very important link and tool in composing. Every new piece begins in some form with an improvisation of ideas. I also love getting the chance to work closely with musicians, whilst giving them the space they need to leave their own musical footprint on a work. I learn so much from going in to a rehearsal room with a piece that’s only half finished and improvising on the existing ideas together – two heads are always better than one.

I honestly try not to think about this too much. I like to believe that if I keep heading down my path of growth and learning then the identity and voice will form over time. I might already have one, who knows! But the point is, even if I knew what that was, it might be different to someone else thinks it is and five years from now, different again. All you can do is to be true to yourself, aim to do more good than you do harm, support others, encourage yourself to grow and remind yourself of why you started down this crazy path in the first place – the music! The rest will come in time.

It’s fantastic for being so mobile with your work and for research and listening! However, I really find it’s starting to restrict my creativity if I’m composing straight in to the notation program (usually for lack of time). I have this bad habit of having wild and bold ideas that somehow get filtered down in to something not so exciting once I hit Sibelius and then being disappointed with the end result. For that reason, I’m making more of an effort to try to get as much down on paper as I can first.

Oh lord, are you ready for my eclectic tastes? Ok, in no particular order and off the top of my head, right now I’m listening to: 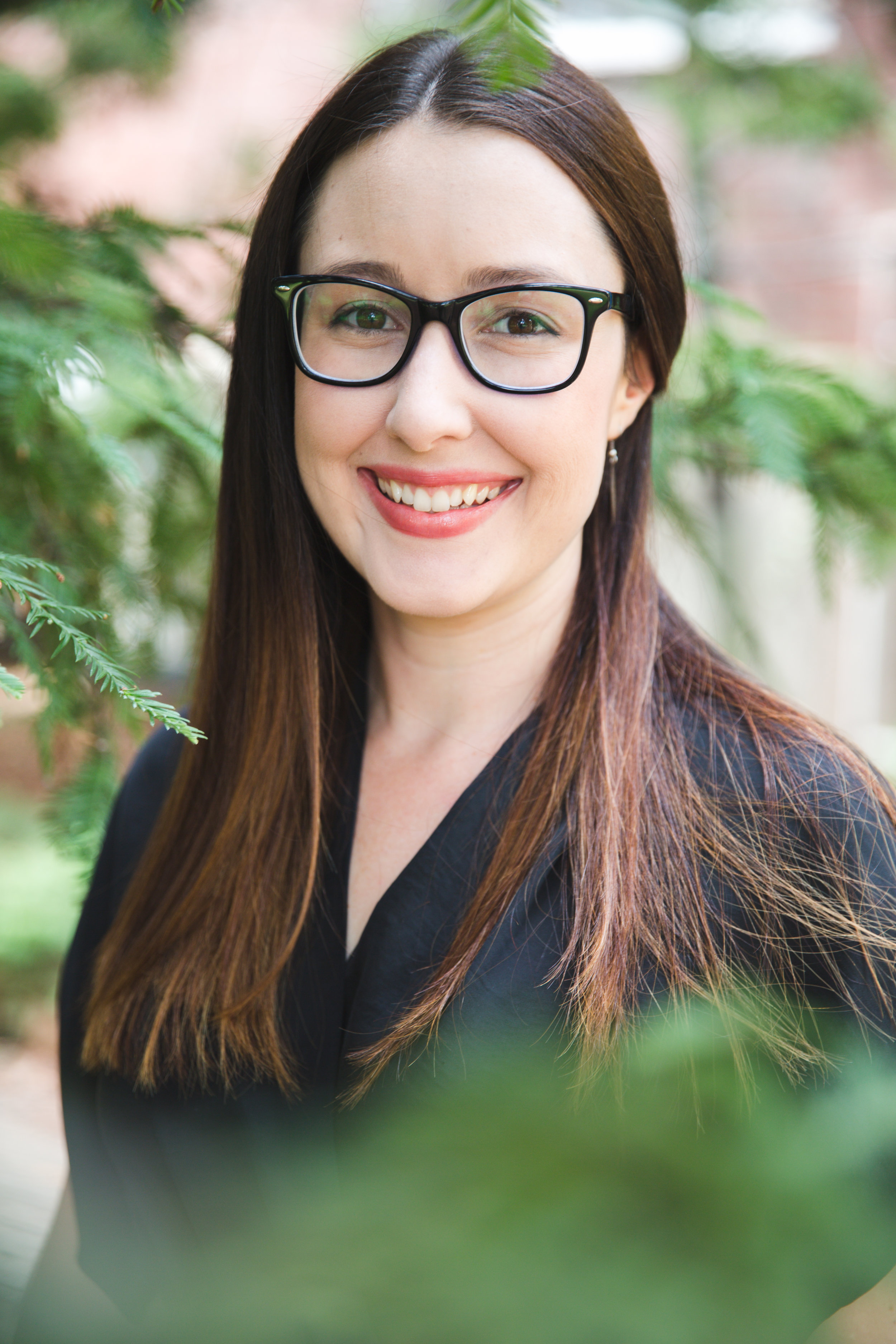 Lisa Cheney is an Australian composer originating from Queensland, now based in Melbourne. Her music has been performed by: The Southern Cross Soloists, The Australian Voices, Plexus, The Sydney Antiphony, The Melbourne Symphony Orchestra, The Tasmanian Symphony Orchestra, Ady Ensemble, Belladiva, Ensemble Fabrique, The Melbourne Metropolitan Sinfonietta, Syzygy and The Australian Ballet amongst others. Having previously completed her undergraduate and Masters degrees at the Queensland Conservatorium of Music (QCGU) with Gerard Brophy and Dr. Gerardo Dirie, she is currently completing her PhD in Composition at the University of Melbourne with prominent composer Dr. Elliott Gyger. Cheney has also received tutelage from composers: Dr. Stuart Greenbaum, William Duckworth, Philip Bracanin, Iain Grandage, Robert Aldridge and David Dzubay.