Composing for the revolution.

Composing for the revolution.

You. Nerd. Stop composing that string trio and start composing for the new world.

Music is an inherently political act. Sorry if you think you’re some kind of a-political musical genius, creating pointillistic pieces in a vacuum, but that’s simply not the case. Whether you’re John Cage, raging against the machine with the sound of silence, or Bizet, unapologetically fetishising foreign cultures with sexy, sexy habaneras, you are but a product of your time, you magnificent cog in the machine you. Your musical and lyrical choices are a direct result of your surroundings, and will be frozen in time like a musical Neanderthal for future generations to tear apart with the ice pick of knowledge.

But, if all music is political, what happens when you create music with the intention of being political?

I and my cowriter, Melbourne composer and wearer of amazing hair, Ned Dixon, have had a lot of labels slapped on us in our short time on the musical comedy scene. Feminist, atheist, activist, bitch, naive, Queen, nihilist. Going into the game, we had no intention of being anything other than two musicians who enjoyed making people laugh. We’re both painfully aware of our early 20s, middle class, Caucasianness. That’s why we were so surprised with the strong response to our work. Our audience wanted us to say more. To be more political. To commentate on the global situation. To be a voice for the disenfranchised Australians who are licking the wounds left over from the Rudd/Gillard/Rudd/Abbott/Turnbull years.

A lot of questions spring to mind as to whether you’re smart enough or capable enough for the job. I’d be lying if I said my own insecurities about being this character didn’t make me deeply anxious. But, in the wake of it all, you kinda have to swallow your fear, shove your balls to the wall and go for it. 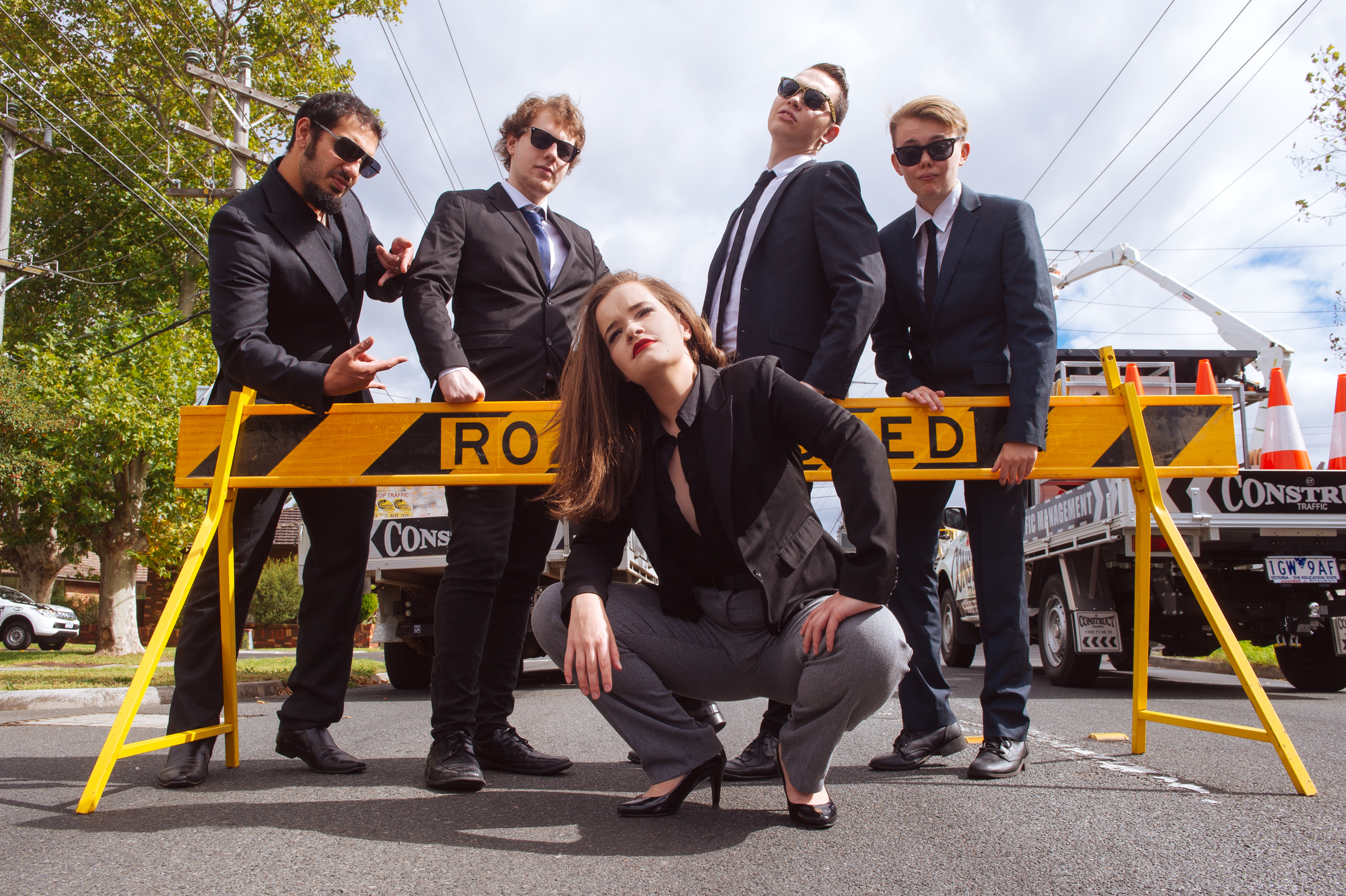 Alice Tovey and the Apostles

There is no easy way to go about composing a political manifesto that will engage and enthrall audiences. It’s not something that can happen overnight.

Anyway, here is a five-step guide to becoming a revolutionary comedy composer.

Know Who You Are

Be unapologetically yourself. Do you think Donald Trump sits there, worried that he’ll hurt someone’s feelings before he spouts his hateful rhetoric? No. He should, but you should not! Inevitably, you’re gonna feel the need to censor yourself at some point. Whether you’re afraid that people won’t like your opinion, or you’re afraid that you might offend someone (what if your Mum listens to your music? She raised you and now she’s hearing you belt songs about jacking it onstage. Sorry Mum*). As long as you feel like your writing is the best reflection of you, keep going.

We live in a generation of people screaming their opinions into the digital void for all to see. Know when to yell and who to yell at. Most likely, your audience is going to agree with what you’re saying. They’ve paid for a ticket/downloaded your album/followed you home from work because they agree with you. Getting angry at them for the problems that other people, who are not your audience, are inflicting on the world won’t solve anything. Yes, talk about the dum-dums ruining the world. Yell about them. But remember, your audience are not those dum-dums, so be kind to them.

My friend Rachel has the best test for assessing dudes who are trying to pick you up: ask them what they last read for pleasure. Not something that they had to read for school, I’m talkin’ about the last time they rugged up in their trackies and read a goddamn book. When you start writing political music, people will often sneer at you and say “pfft, what do you know?” Show them what you know. Read the paper, watch a documentary, scroll through twitter. Know what’s going on.

Talk to People Who Offend You

I’m not saying you should be grabbing beers with Nazi sympathisers (unless you’re into that. Who am I to judge?), I’m saying that listening to and understanding the opinions of those you disagree with will enrich your own understanding of the world. Once you realise that the opinions of those who lean differently to you are not evil and are backed up by their own system of logic, you can intelligently assess the good and bad parts of that political ideology. Sticking your fingers in your ears and yelling “la la la” while someone explains why they don’t believe in climate change won’t make them stop being a jerk. It just kind of makes you a jerk. Mashing two jerks together doesn’t create a good thing – just look at the Kardashians. Be the better person and let the jerk explain their wrong opinion to you. Then you can plan a careful strike.

Don’t Be a Wanker

Don’t take yourself too seriously. At the end of the day, if you’ve made people think and made people feel, you’ve done more than your job. Don’t think by writing one smart song about the Liberal government that you’re Russell Brand and you’re going to dismantle the class system (I wish he would just go back to telling jokes about his penis. That’s all I want. I digress).

At the end of the day, I’m a musician. I’m a social commentator. I’m not Jesus.

For tickets go to http://www.melbournecabaret.com/personal-messiah

*Seriously, sorry Mum. One day, I’ll go to Law School and get a real job. I mean it.